Paris Restaurants and Cafes: When one thinks or views Paris, France one has the picture which comes to mind are its cafes and restaurants, and Paris has the best. Here are is a collection of Paris Cafes and Restaurants on the following Pinterests board. Please note, when using this board click under the name Roger Christian link to find where to go, and where you can find the eating location of your choice. This board is not even close to all the cafes and restaurants, and that some listed have closed. If you find one which is not included or is list in correctly then please email me at ithacafalcon@aol.com.  Moreover, you can send me a review as well. Thank you.
Follow Roger's board Paris Restaurants and Cafes on Pinterest.
Posted by Ithaca Night Life, NY at 2:19 AM 8 comments:

Paris, France is the Cultural Center of Europe. The city's architecture, arts scene, cafes and restaurants, shows, museums, and rich in historic sights all a wonder of the world in this compact city. More importantly, it is about the most inexpensive city any where to visit or stay. Thus making this location a hub of artists, fashions designers, free thinking idealists, and entertainers can have a safe haven to make history - or at least try.
Follow Roger's board Paris, Paris The Cultural Center of Europe on Pinterest.
Posted by Ithaca Night Life, NY at 2:04 AM 6 comments:

Paris Nightlife Entertainment Guide on Pinterests Launched. To find the location of where you are and what entertainment venue is close to you hit the link under the name Roger Christian on the widget Pinterest board. A map should appear. Moreover, any suggestions, corrections, or other items needed to be included place take the time and send them to email ithacafalcon@aol.com . Thank you.
Follow Roger's board Paris Nightlife Entertainment Guide on Pinterest.
Posted by Ithaca Night Life, NY at 3:00 AM 1 comment: 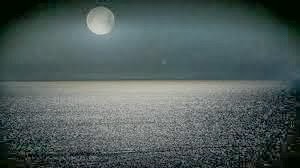 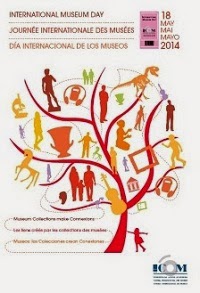 The worldwide community of museums will celebrate International Museum Day around 18 May, 2014.

This year, the theme of the International Museum Day will be Museum collections make connections. This theme is a reminder that museums are living institutions that help creating bonds between visitors, generations and cultures around the world.

Created in 1946, ICOM (International Council of Museums) is an international non-governmental organization maintaining formal relations with UNESCO. Within the United Nations, ICOM has a consultative status with the Economic and Social Council. ICOM is the only international organization representing museums and museum professionals on a global level. 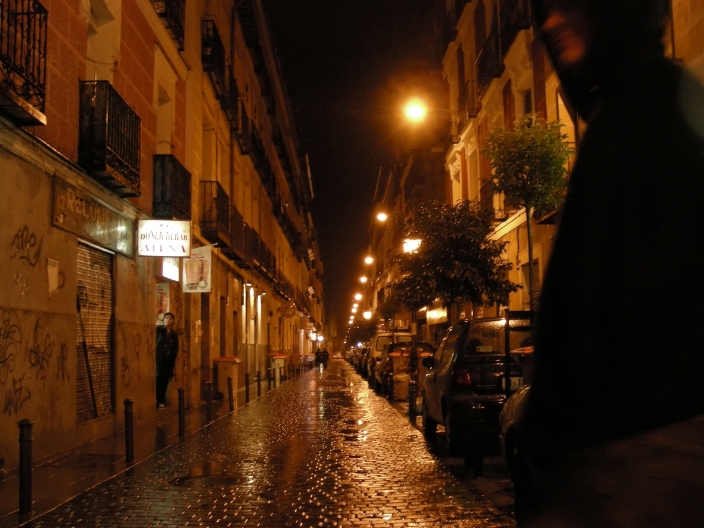 Winners: Taillevent (Food, Service), Cristal Room (Decor) and Atelier de Joël Robuchon (Popularity)
PARIS, May 22, 2012 – This morning Zagat released its 2012/13 Paris Restaurants Guide, in French and English editions, covering 714 eateries in the Paris area. The results are based on the shared input of 8,015 avid diners, curated by Zagat’s editors.
Report Card: According to the Survey, Parisians eat out 3 times per week, which is more than diners in London (2.4), but trailing those in Tokyo (4.0). When asked about their dining out habits, 21% of surveyors report dining out less than last year, vs. 17% who say more. As for the cost of dining, Paris continues to be one of the world’s most expensive cities with the average meal costing 61.64€. That is more than London at 51.89€ and nearly double New York City at 32.76€. Of the many cities surveyed by Zagat, only Tokyo at 83.54€ is more expensive than Paris.
Winners: This year’s top tickets include Chef Alain Solivérès’ “sublime” haute cuisine at Taillevent (winner for Food and Service), Atelier de Joël Robuchon, which was named Most Popular by surveyors, and the “striking” scene at Cristal Room (decor winner). The full list of winners follow:
Food
1) Taillevent
2) Pierre Gagnaire
3) Guy Savoy
4) Grand Véfour
5) Le Cinq
Decor
1) Cristal Room
2) Le Cinq
3) Grand Véfour
4) Taillevent
5) Le Meurice
Service
1) Taillevent
2) Epicure
3) Le Meurice
4) Le Cinq
5) Ambassadeurs
Popularity
1) Atelier Joël Robuchon
2) Taillevent
3) Guy Savoy
4) Jules Verne
5) Alain Ducasse
Newcomer
1) Septime
2) Agape Substance
3) Auberge du 15
4) Abeille
5) Akrame
Best Buy
1) As du Fallafel
2) Higuma
3) Chartier
4) Al Taglio
5) Baron Rouge
Bistro (Traditional)
1) Quincy
2) Chez L’Ami Jean
3) Violon d’Ingres
4) Petit Pontoise
5) Régalade
Brasserie
1) Comptoir/Relais
2) Relais Plaza
3) Dressirier
4) Chez Les Anges
5) Pétrus
Hot Spots: Besides this year’s top newcomer, Septime, a modest bistro in the 11th, crowds are also flocking to Saint-Germain’s Agapé Substance to sample New French tapas, the high-end Cantonese Shang Palace, the Left Bank’s L’Affable and hipster bistro Chatomat. Romain Tischenko, winner of the Franco-Belgian Top Chef, has opened Le Galopin, a bistro in the 2nd.
Uncorked: Across the city, wine bars are popping up, with standouts including Au Passage and Le Dauphin in the 11th arrondissement as well as Albion and Vivant, which are creating a hopping scene in the 10th. Over in the 5th, Dans les Landes presents a ham-heavy menu of Southwestern tapas to accompany its wine bar and bistro atmosphere.
Mobile Phones: This year, 27% of surveyors admit to having a restaurant-related application on their smartphone, but 52% consider it “rude and inappropriate” for diners to talk, text, email or tweet at the table. In contrast, 83% say it’s acceptable for diners to photograph their food or dining companions.
Miscellaneous: When asked about what irritates the most when dining out, an overwhelming 76% cited Service, with Noise a distant second at 17%. Diners split over celebrity chefs, with 48% saying they are more likely to dine at a restaurant with a famous chef, while 49% say it has no effect.
Survey Details: The 2012/13 Paris Restaurants Survey ($15.95) was edited by Josh Rogers and Alexander Lobrano, with local coordination by Mary Deschamps. The content is available for purchase online at zagat.com and at major Paris bookstores. For news and updates, follow @Zagat on Twitter and add Zagat to your circles on Google+.
About Zagat Survey, LLC:
Known as the "burgundy bible," Zagat Survey is the world's most trusted source for consumer-generated survey information. With a worldwide network of surveyors, Zagat rates and reviews restaurants, hotels, nightlife, movies, music, golf, shopping and a range of other entertainment categories and is lauded as the "most up-to-date," "comprehensive" and "reliable" guide, published on all platforms. Zagat content is available to consumers wherever and whenever they need it: on zagat.com, on Zagat’s mobile applications and in book form. In September 2011, Zagat was acquired by Google Inc.
# # #
Posted by Ithaca Night Life, NY at 8:25 AM 3 comments:

In the wake of a successful 2012, ART PARIS ART FAIR is pleased to announce that its 2013 edition will be held from 28th to 31st March at the Grand Palais. The fair will continue to explore the East European art scenes, with a special focus on Russia. In an effort to reach out to American galleries who are linked to Europe, the fair has invited Bernard Zürcher who has galleries in both Paris and New York, to join ART PARIS ART FAIR’s selection committee ART PARIS ART FAIR wishes to thank its partners
AFP, Crédit Suisse, Diptyque, Efficio Group, Fedrigoni, Ideat Magazine, Les Echos Série limitée, Paris Première, RATP, Réunion des Musées Nationaux Grand Palais, Ruinart, T Systems Télérama, The Good Life.
Posted by Ithaca Night Life, NY at 1:39 AM 5 comments:

Paris is also the Fashions Center of the World 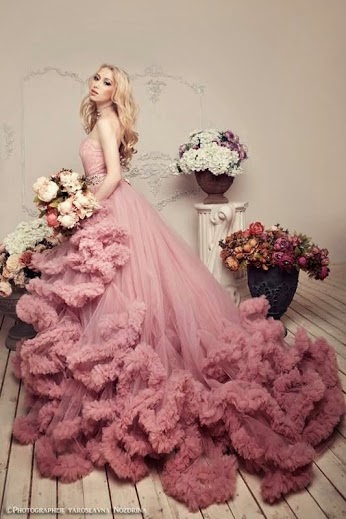 Paris Center of the World